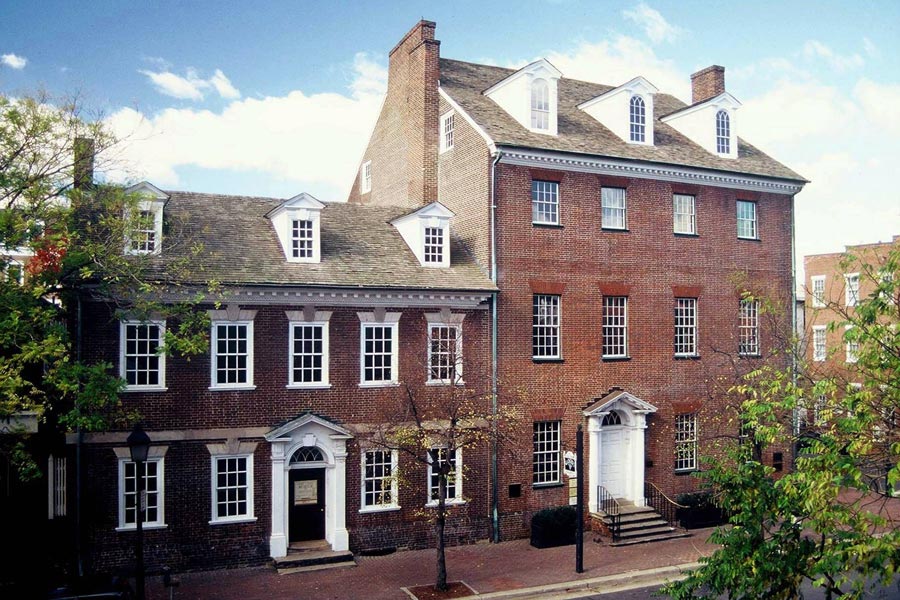 Visit Gadsby's Tavern Museum and Restaurant in Alexandria, VA for a chance to dine at a restaurant fine enough for our Founding Fathers. This historic, 1785 tavern served George Washington, John Adams, Thomas Jefferson, James Madison, and many others!

Old Town Alexandria is well known for its history. The cobblestone streets and 18th-century townhouses along the Potomac simply ooze history. America's oldest apothecary (pharmacy) is here and even the Saturday Farmer's Market is historic, having been held for more than 260 years!

Among Alexandria's many other claimants to historical fame is Gadsby's Tavern Museum and Restaurant. The tavern was a premier establishment back in its 18th century heydey, drawing all manner of statesmen and international celebrities.

While YOU can't sleep here, you can tour the museum and dine in the restaurant. 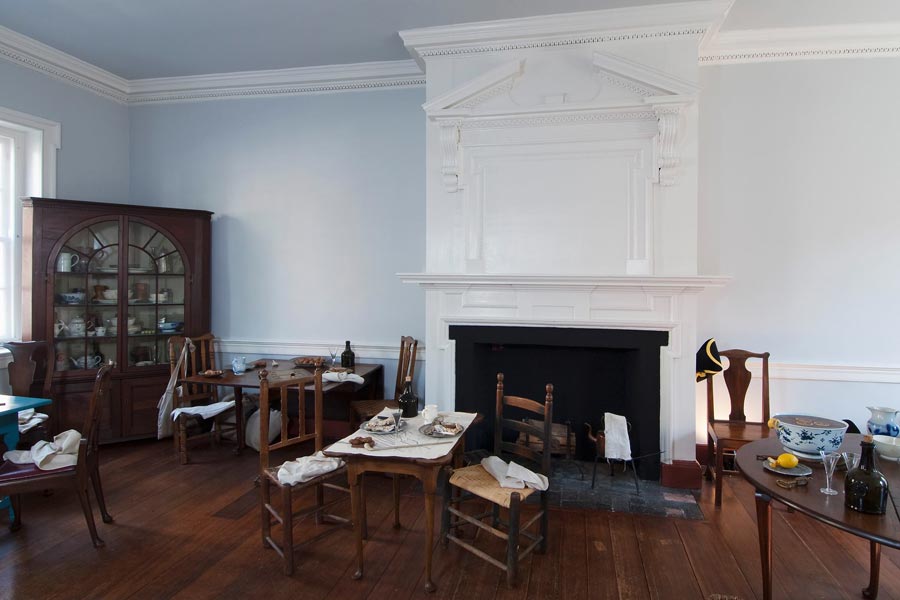 Gadsby's Tavern Museum and Restaurant is located on North Royal Street in Alexandria, VA. The Museum is at 134 N Royal, the restaurant at 138.

The two buildings consist of the 1785 tavern and what was the City Tavern and Hotel, built in 1792.

Visitors can tour the museum to see what the tavern may have looked like in its heyday and learn about those - both famous and ordinary - who frequented the tavern. After 235 years of history, the building has collected more than a few tales. 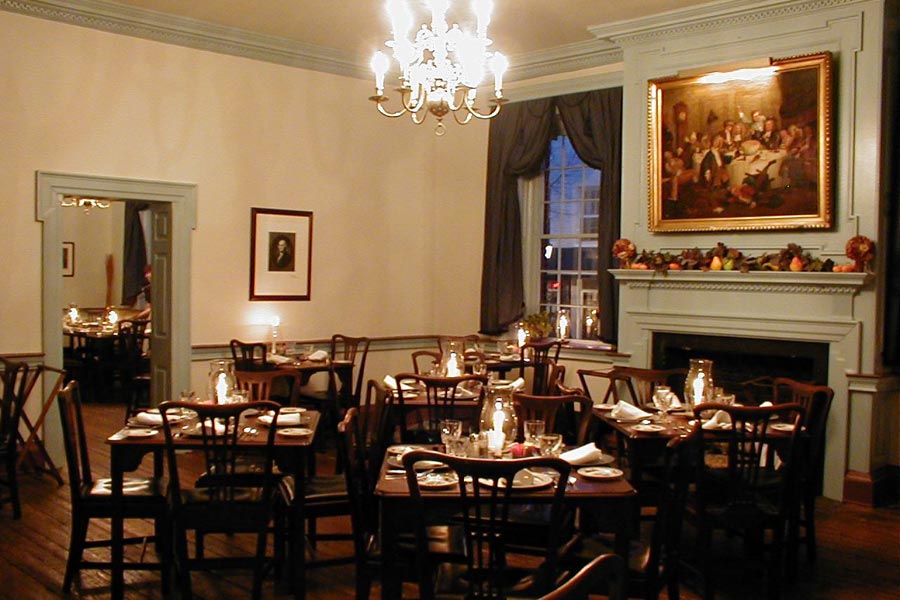 After you've explored the museum, head next door to Gadsby's Tavern Restaurant for a rejuvenating bite to eat. Here you can enjoy a meal from a menu inspired by colonial times. What would President Washington have ordered?

While connected, the two establishments operate independently. Learn more about the museum at www.alexandriava.gov and visit gadsbystavernrestaurant.com for information about the restaurant.

As I say above, George Washington may have slept at Gadsby's Tavern but you cannot.

There are numerous Virginia bed and breakfast inns nearby that carry on the fine tradition of outstanding and friendly hospitality. Don't settle for the cold indifference of some hotel chain. Make your Virginia vacation the very best it can be with supremely comfortable accommodations at a Virginia inn!