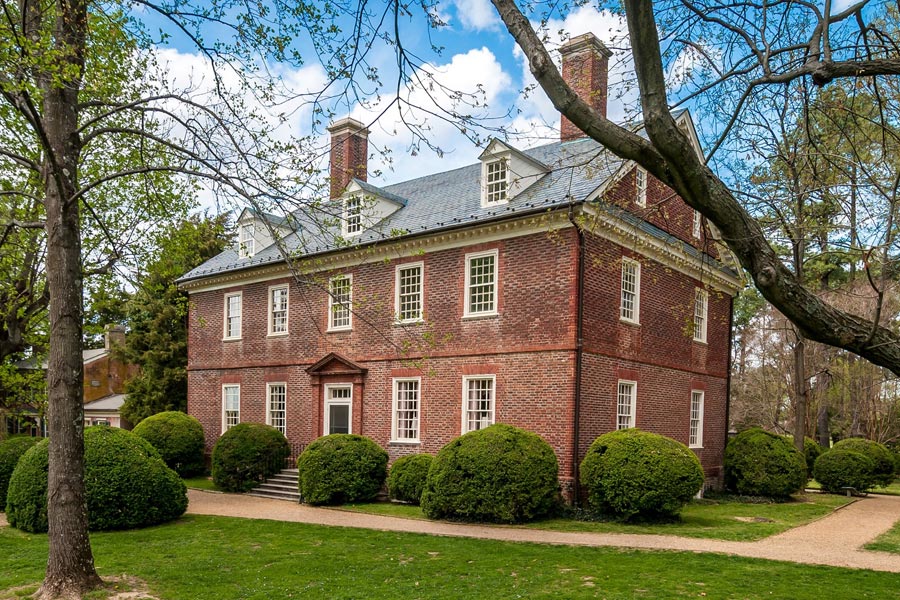 Take a trip back in time with a visit to Berkeley Plantation, in Charles City, Virginia’s most historic plantation. How historic? It’s the birthplace of a signer of the Declaration of Independence, a United States President, the “Taps” bugle call, and hosted the first, official English Thanksgiving in America. And that’s just for starters!

There’s something quite fascinating about visiting a historic house museum. Seeing how people lived, both the differences and similarities between then and now, tells us so much about ourselves. Not all historic houses are equal, however. Some simply have more history than others, like the Berkeley Plantation.

Berkeley Plantation was one of the very first plantations in America. Its modern history begins in 1619, when a group of English settlers arrived at the banks of the James River, about 20 miles upstream from Jamestown.

Upon landing, the group promptly observed a “day of thanksgiving,” as required by their London Company charter. It was December 4th, not a late Thursday in November, but it was the first English Thanksgiving celebrated in The United States.

The property was purchased by the Harrison family in 1691, with the classic Georgian mansion that still stands being added some 35 years later. Benjamin Harrison V, a signer of the Declaration of Independence and a Virginia Governor, was born here in 1791. So, too, was William Henry Harrison, Benjamin’s son and 9th President of the United States. 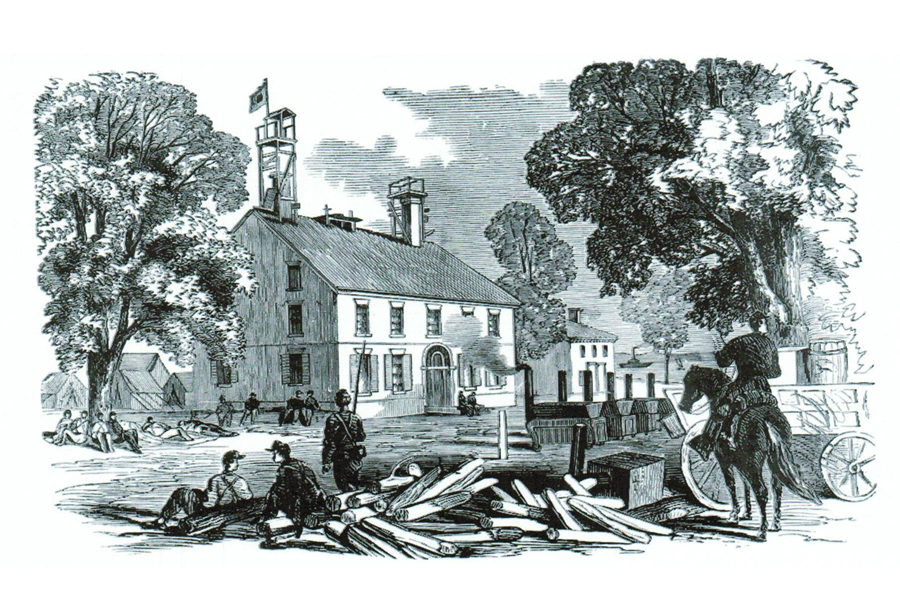 Benjamin Harrison, our 23rd President, was not born at Berkeley but was family: Benjamin Harrison V’s great-grandson. Oh, and did you know Abraham Lincoln was also a relative? It’s true. He was a Harrison family cousin.

The Berkeley house saw even more Presidents than that, however. The Harrison home was an important center in the early years of our Union. Our first ten Presidents had dinner here on at least one occasion, beginning with George Washington.

During the Civil War, Berkeley was occupied by Union troops. It was during his time at Berkeley that General Daniel Butterfield composed what was to become “Taps,” first played by his bugler, O.W. Norton. 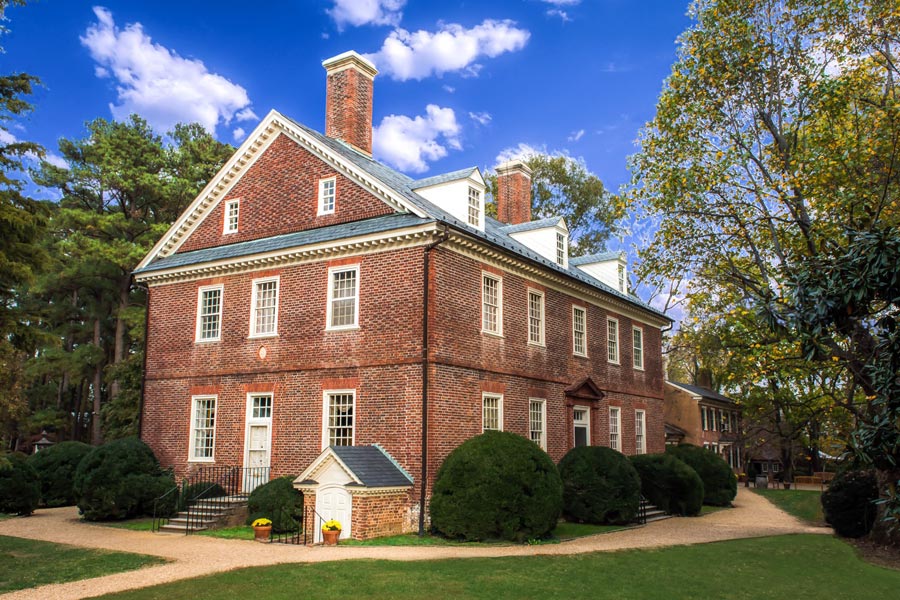 Visitors to the Berkeley Plantation will learn the facts above and much more as they tour the beautiful mansion and historic grounds.

House tours are conducted by guides in period costume who will take you through the magnificent mansion and its collection of 18th century artifacts. A datestone on the building reading “1726” and the initials of Benjamin Harrison IV and his wife, Anne, help the claim that it is Virginia’s oldest 3-story brick house.

Self-guided tours of the grounds reveal five terraces of boxwood and flowering gardens leading to the James River. You’ll also find the Harrison family graveyard and monuments to the First Thanksgiving and the “Taps” bugle call

The estate presents a number of special events throughout the year, including popular, end of the year holiday events like a corn maze and Christmas tours.

Berkeley Plantation is located at 12602 Harrison Landing Road in Charles City, VA 23030. Visit the museum website for more information. You can also find it on Facebook.

Historic house museums are fun to visit – but you can’t stay there! Just as well, too because history or not, nothing beats accommodations at a Virginia Bed and breakfast. A Virginia inn is much more than a place to drop your suitcase and hit the hay. No one tops a Virginia B&B when it comes to personal service, top-tier amenities, home cooked breakfasts, and knowledge of the area. So go ahead, book that Virginia vacay you’ve been dreaming of today!