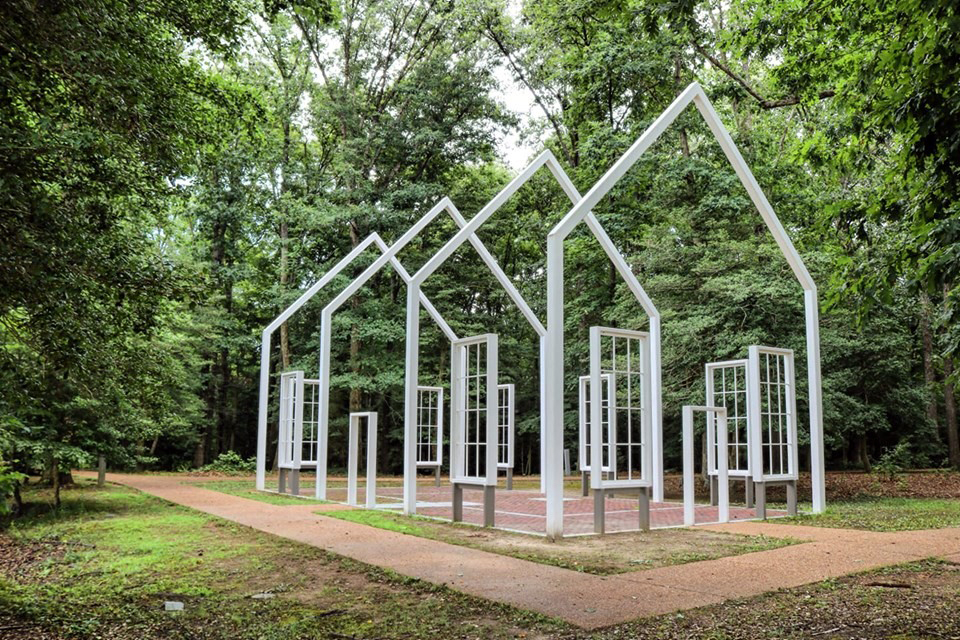 Polegreen Church, which burned to the ground in 1864 during a Civil War battle, played an important role in the forging of America's religious liberty. Today, the white beams of an open-air chapel mark the place where the historic Church once stood.

When it came to religion in Colonial America, one was either an Anglican or discouraged, suppressed, and harassed. The concept of religious freedom, along with so many other freedoms that we now take as granted, was a foreign and even seditious idea.

While the first legislative body in the world to adopt a statute of religious liberty was Virginia in 1786, the struggle for this freedom was over forty years old. And it began in Hanover County, Virginia.

The "Great Awakening" was a religious movement that began in the colonial America of the late 1730's. The movement gained most of its steam from a traveling Methodist evangelist named George Whitefield. 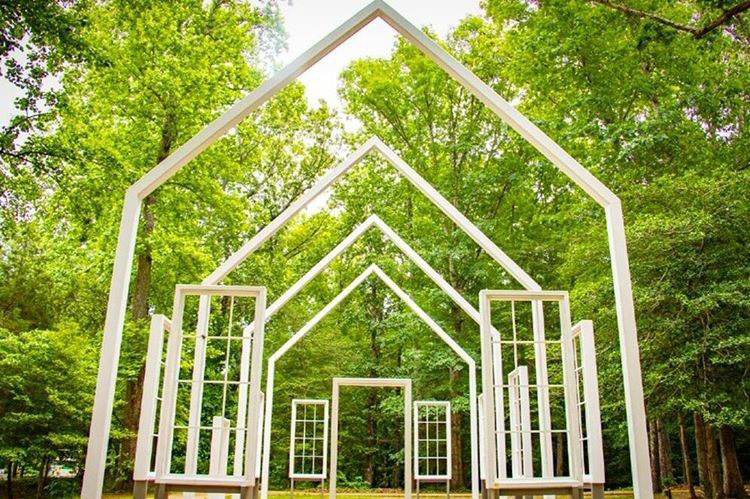 By 1743, the Governor's Council had licensed four dissenter “Morris Reading Houses” in Williamsburg. The reading house built on Samuel Morris' land was named after George Polegreen, the land's previous owner.

Samuel Davies arrived on the scene in 1747 as the first non-Anglican minister licensed to preach in Virginia. This newly ordained, 23-year-old, Presbyterian minister from Pennsylvania certainly left his mark.

Not only did he minister to all four Morris Reading Houses, he was also a pioneer in the effort to educate slaves. Davies is also thought to be the first American-born hymn writer. He also distinguished himself as an American patriot during the French and Indian War.

Polegreen Church stood as a beloved monument to the Hanover Dissenters for more than a century. In 1864, during America's Civil War, however, the venerated building found itself between two armies.

General Grant was trying to take Richmond by breaking through General Lee's lines along Totopotomoy Creek. At one point during the battle, Union forces overran and occupied the church, inspiring Confederate artillery to fire on the church. The fire this started consumed the building to its foundations.

Even after the conflict was over, the Polegreen congregation in war-ravaged Hanover County could not afford to rebuild the historic church. Soon, all signs of the building's existence faded away.

Gone But Not Forgotten 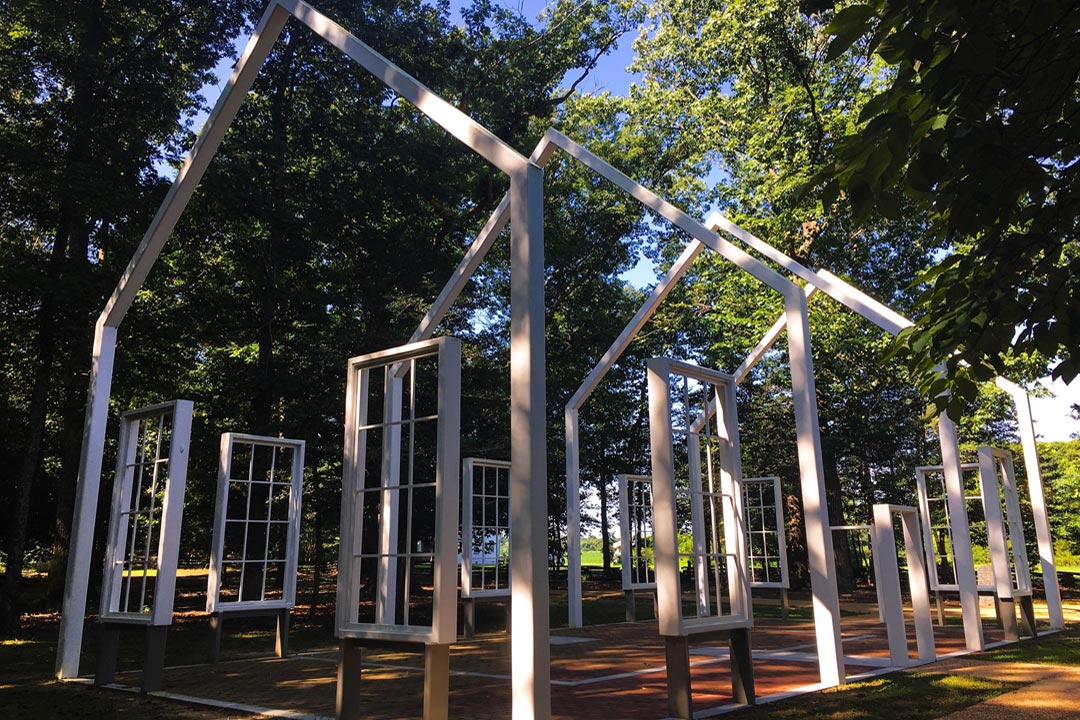 Though Polegreen Church's physical form is long lost, its history and the religious liberty it came to symbolize remain.

In 1990, the Presbytery of the James began the location and preservation of the historic building. With no original building plans and just two Confederate reconnaissance sketches as a guide, architect Carlton Abbott designed a unique and beautiful open-air interpretation.

Polegreen Church is located just 15 minutes outside of Richmond at 6411 Heatherwood Drive, Mechanicsville, VA 23116. The site is nestled in the woods amidst rolling grassy green hills.

The site is free to visit and open from sunrise to sunset, year-round. Visitors can tour the grounds and learn about its history at the adjacent Visitor's Center. The area is also a lovely spot for a picnic or just some quiet moments of reflection.

Learn more at www.historicpolegreen.org. You can also visit the church on Facebook.

No matter where your Virginia adventures take you, there's always a warm and friendly Virginia Inn somewhere nearby. Top-tier amenities, delicious breakfasts, personalized service, and an insider's knowledge of the area are just a few of the many Virginia bed and breakfast advantages. Learn about them all first hand with a stay at a locally owned Virginia B&B. It's one of the best choices you'll ever make!