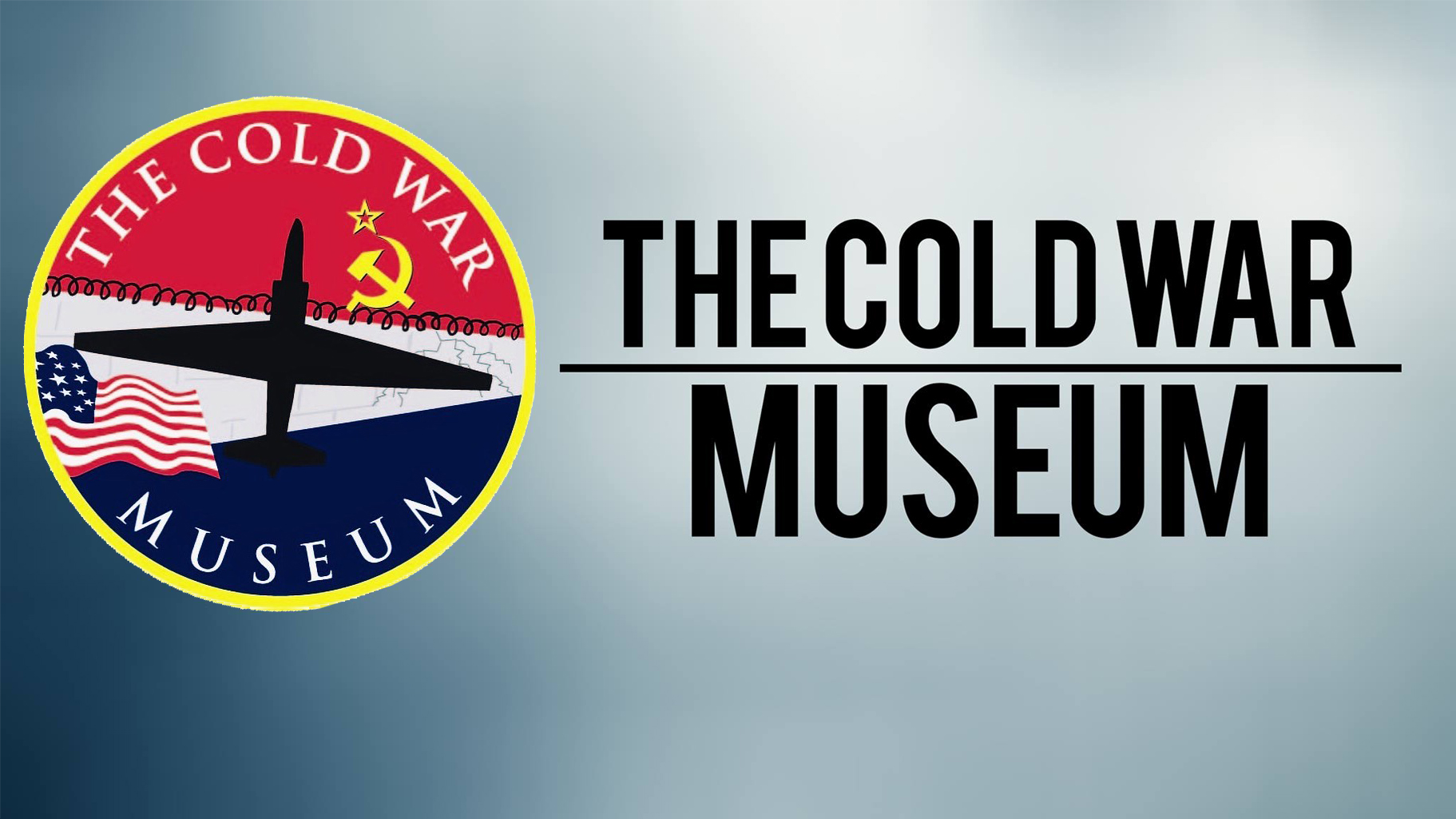 Vint Hill Farms Station, a historic and seemingly quiet Virginia dairy farm, served as a US Army communications base from 1944 to 1997. The farm is now home to The Cold War Museum and its impressive collection of World War II and Cold War artifacts.

Vint Hill Farms Station has seen a lot of history.

The first record of its existence, in the form of a deed, dates back to 1772. The cattle and sheep farm did well enough until the 1860s, when the Civil War broke out. The war ravaged the Virginia countryside and Vint Hill was no exception, with several battles playing out across its fields.

Vint Hill returned to farming after the war and continued to be a simple dairy farm until it was purchased by the Army in 1942.

Why did the Army want it?

The farm’s unique geography made it an excellent location for intercepting radio signals. Further, it was close enough to the Signal Intelligence Service headquarters in Arlington for convenience but far enough away to remain secret. The farm turned spy base was now known as “Monitoring Station No. 1” and “Washington’s Ear;” crucial for intelligence-gathering during World War II.

Vint Hill continued to be of value during the Cold War after WWII, most notably in 1962 during the Cuban Missile Crisis. The collapse of the Soviet Union in 1991 saw the end of the Cold War, however, and the Vint Hill base was decommissioned just a few years later. 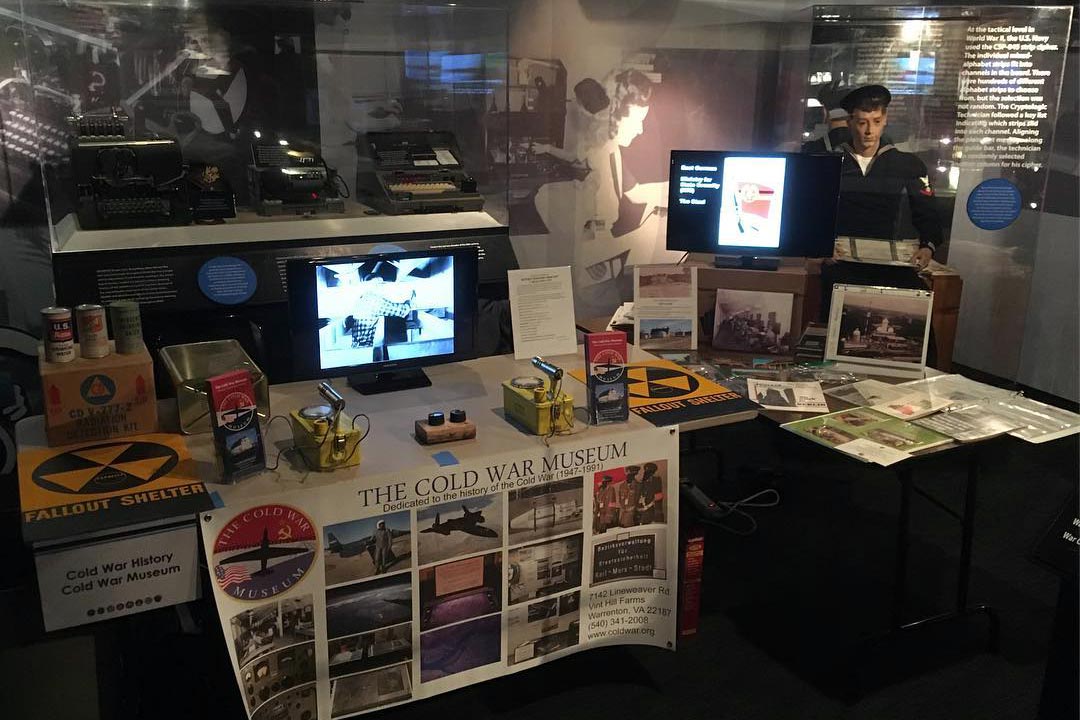 The Cold War Museum at Vint Hill is located in one of the buildings used to intercept and interpret coded messages during the Cold War.

Visitors to the museum will see exhibits detailing the major events of WWII and the Cold War that the station was involved in. Events like the Berlin Airlift, the Space Race, the Cuban Missile Crisis, and the 1960 U-2 incident, among others. Museum collections include signals and image intelligence, aerial surveillance, civil defense, Berlin, and the East German secret police.

You’ll also see American and Soviet artwork, international flags, military patches and uniforms, newspaper displays, and the radio listening devices used by the Army. They even have the mailbox used by Soviet spy Aldrich Ames!

The Cold War Museum also hosts a variety of special events. These include educational lectures, presentations, and book signings.

More Than Just A Museum 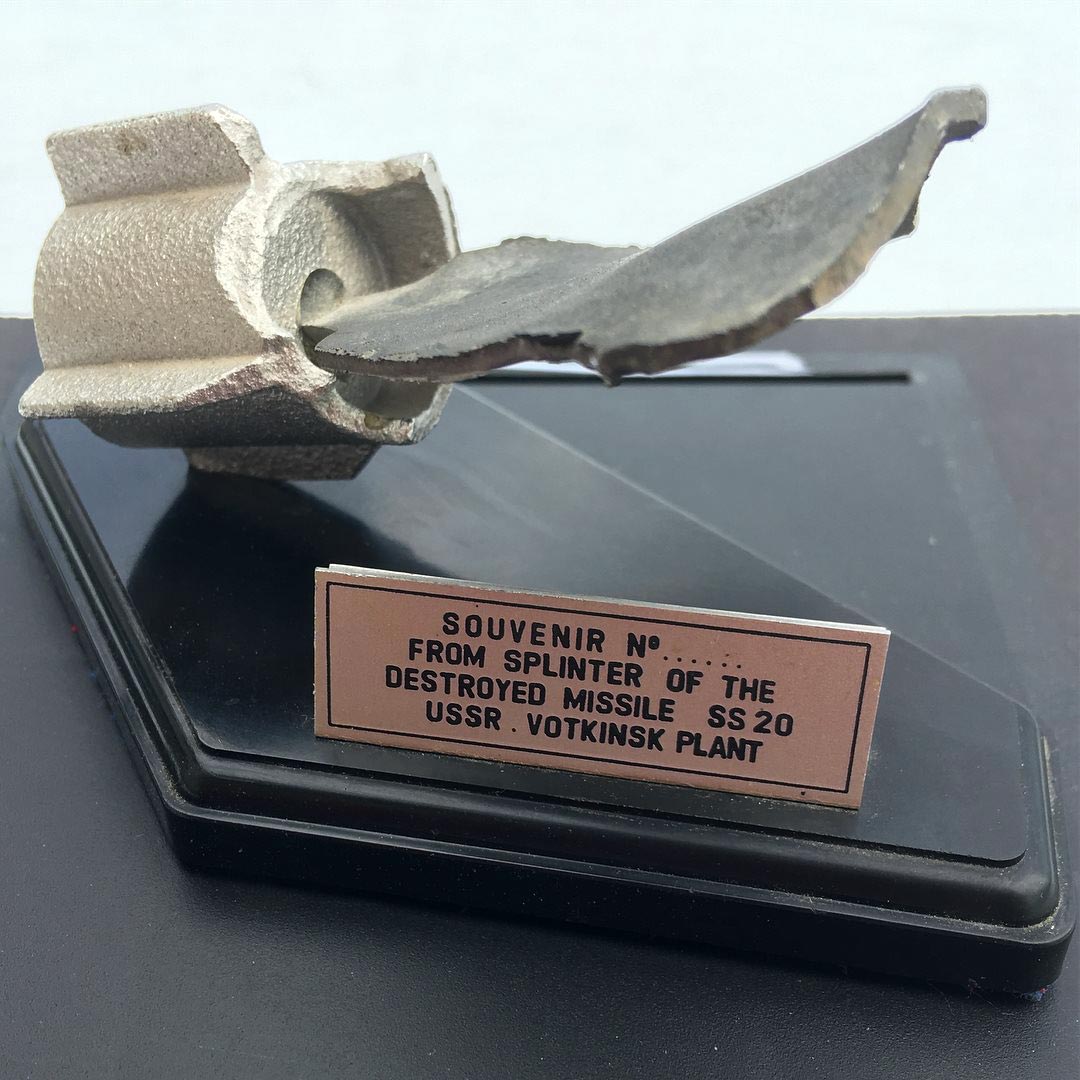 In fact, with so much to see and do, Vint Hill makes for an excellent day-trip complete with food, drink, education, and entertainment!

Escape Vint Hill
Escape Vint Hill is a Cuban Missile Crisis-themed escape room that put’s you in President John Kennedy’s during a very volatile time. Can you save the planet from a madman bent on destroying it all before the time is up? Fun, exciting, and educational. www.escapevinthill.com

The Vint Hill Craft Winery
Come sample delicious local wines in a beautiful tasting room that has been both a barn and radio signals monitoring station. The past does not go unnoticed here, either, with decorations and styling that will transport you back to a bygone era. www.vinthillcraftwinery.com

The Covert Café
Stop by the Covert Café after perusing the museum to handle that secret hunger you’ve been concealing. The café menu has plenty to choose from and the outdoor seating provides a nice view of the adjacent farmland. www.covertcafe.com

Old Bust Head Brewing Company
Old Bust Head offers a rotating menu of craft beers featuring both standards and inventive creations. Order a flight to sample their offerings, then a pint (or two) of your favorite from the flight. Yum! Public brewery tours, live music, food trucks, and the Cold War Museum’s speaker series round out the offerings. www.oldbusthead.com

Open Saturdays, 11am to 4pm; Sundays, 1pm to 4pm. Other hours by appointment only. Learn more at www.coldwar.org. You can also visit the museum on Facebook.

Don’t let substandard accommodations ruin your Virginia getaway. Make your Virginia vacation the best it can possibly be with a stay at a Virginia inn! Top tier comforts, personalized service, delicious breakfasts, and an insider's advice on what to see and do in the area. Book your stay today!