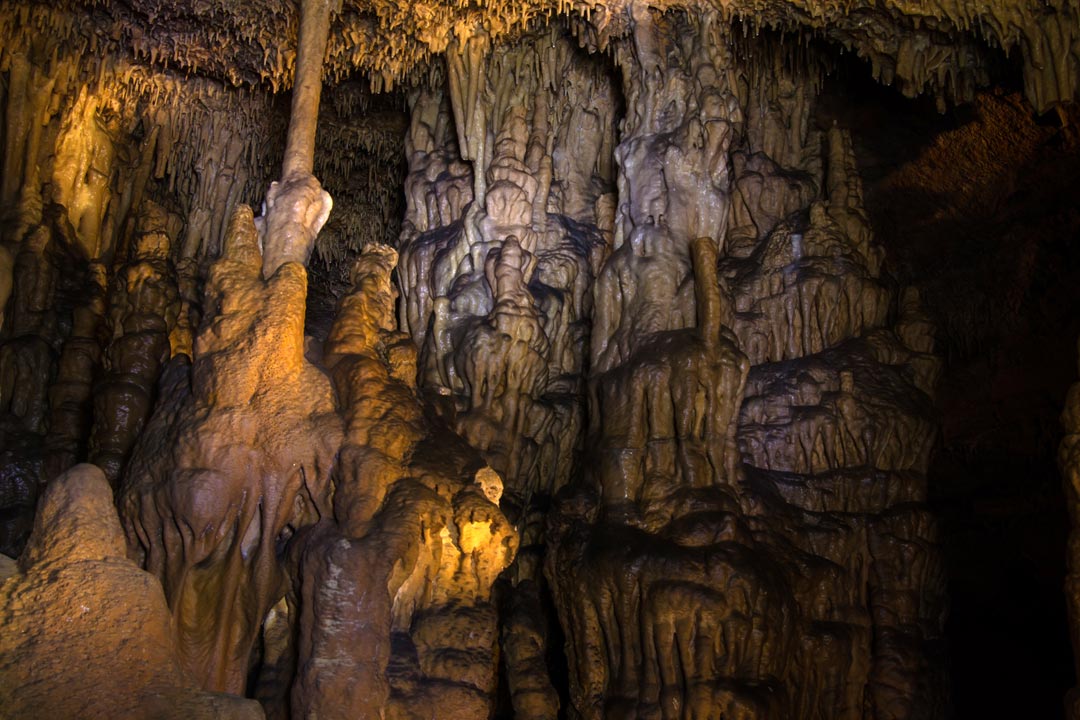 You already know about the Cumberland Gap, America’s first great gateway to the west. But have you heard about Gap Caverns? Come explore a hidden world of fantastic limestone formations, rare subterranean animals, and Civil War era graffiti.

The Cumberland Gap sits on the borders of Kentucky, Tennessee and Virginia. Before canals and railroad, the Cumberland Gap was the quickest way west over the Appalachian Mountain chain for over 100 miles in either direction.

Migrating wildlife, as well as hunting, trading, and warring Native Americans, used the pass well before the arrival of European settlers. Once European settlers did arrive, the Gap provided relatively easy passage to the fertile fields of Kentucky and the west beyond.

Even after the Gap’s usefulness as a passageway west subsided, its natural beauty and bounty both attracted and supported settlers. During the Civil War, the Cumberland Gap served as a strategic military site for both sides of the conflict.

Consequently, the things to do, natural beauty to see, and history to discover at Cumberland Gap National Historical Park are many. One of the more fascinating natural aspects of the Gap is Gap Caverns. 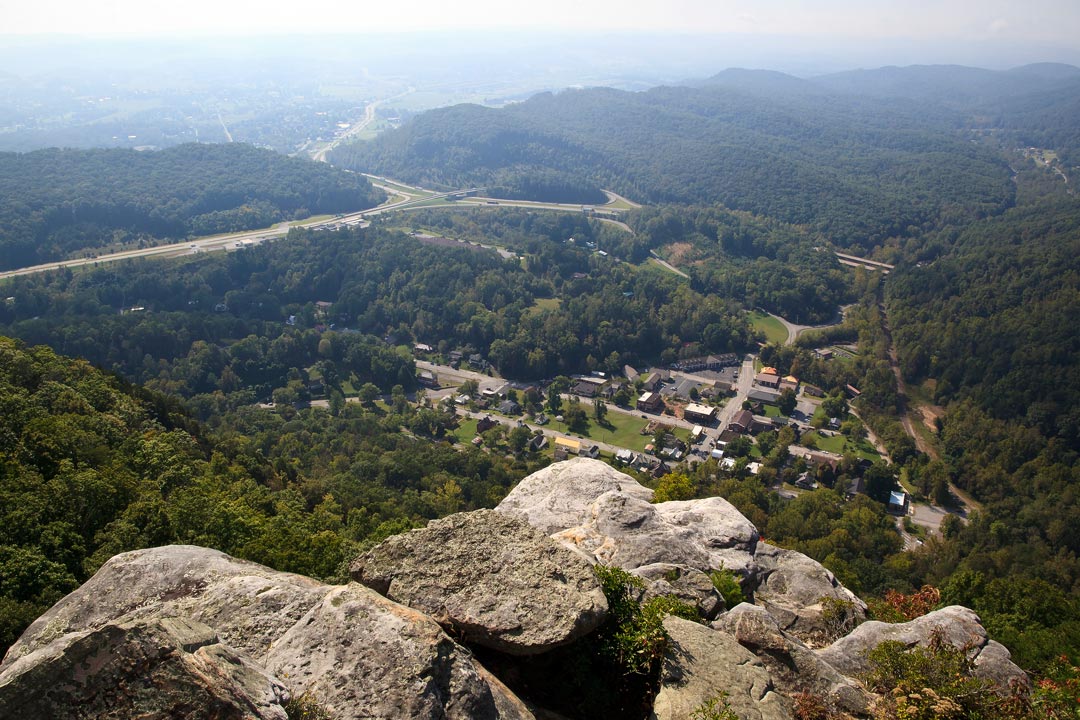 The caverns are a naturally occurring, “living” karst cave with a surveyed length of 18.5 miles; the 42nd longest cave in the country. Karst caves are formed when water erodes away softer stone, leaving a pocket behind. A “living” karst cave is one that is still being shaped by water.

Karst caves are known for their stone formations, collectively called "speleothems," and Gap Cave is no exception. The historic cave is home to stalactites, stalagmites, flowstone, cave bacon, and soda straws.

Prehistoric Native Americans knew of the cave and explored it using reed torches thousands of years ago. Animals have come in, too. The 15,000 year old skeletal remains of a Short-faced Bear were discovered some three miles into the caverns.

Gap Cave also saw a lot of soldiers visitors during the Civil War. We know this because they left graffiti behind on the walls. That’s right, even thoughtless and ugly old graffiti may eventually turn into fascinating history! 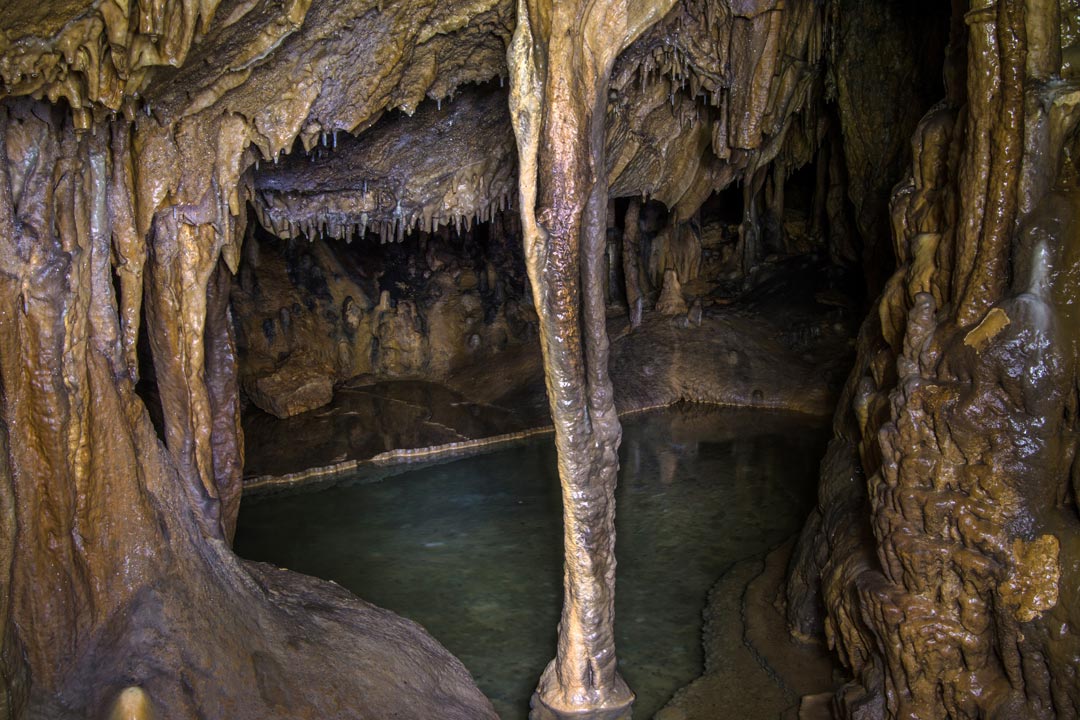 Gap Cavern tours are park ranger led and will take you through four levels of the cave. Tours start off from the historic Wilderness Road to the cave entrance.

Gap Caverns’ bat population is susceptible to White Nose Syndrome, a disease that is devastating bat populations around the globe. Humans can incidentally pass the infection from cave to cave, so you’ll need to follow the guidelines to avoid that, as well.

Cavern tours have limited capacity, so reservations should be made up to one month in advance. Learn more online at nps.gov.

Make your Virginia vacation the best it can possibly be by staying at a Virginia bed and breakfast! Delicious breakfasts, top-tier amenities, and an an insider’s advice on what to see and do are just a few of the perks you’ll receive at a Virginia inn. Book your stay today!