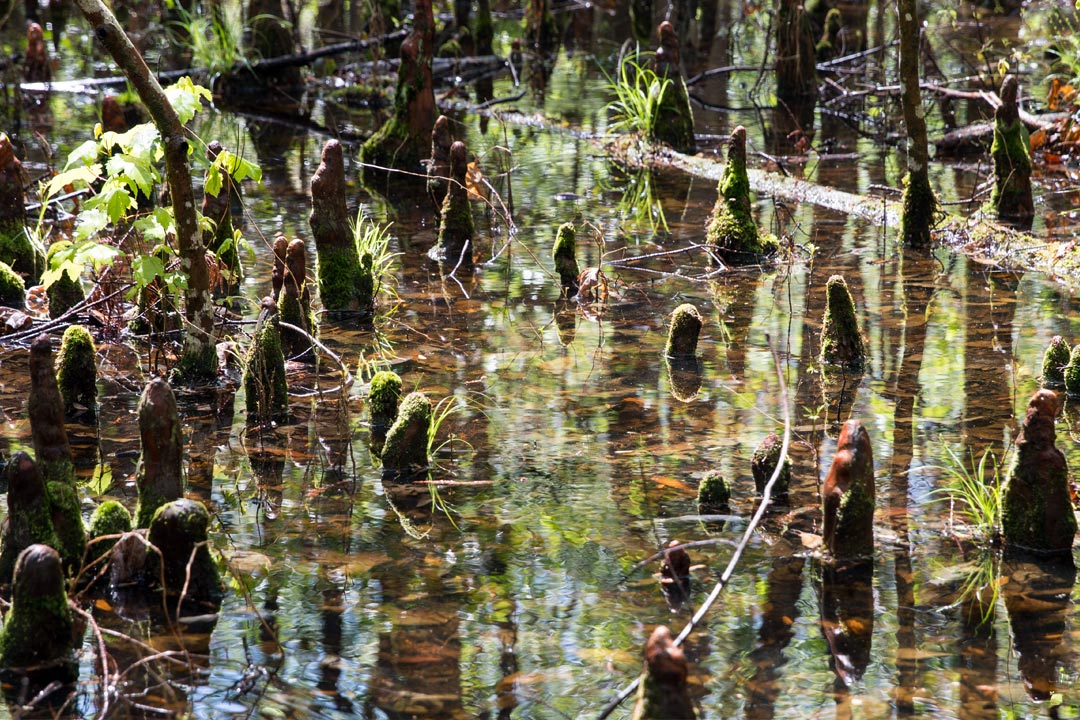 The Great Dismal Swamp National Wildlife Refuge consists of over 112,684 acres of forested wetlands on the Virginia and North Carolina border. Lake Drummond, one of only two natural lakes in the state, lies near its center.

Once upon a time, the Great Dismal Swamp covered around 2,000 square miles or more. No wonder it received such an enchanting name! Today, after centuries of draining and deforestation, only around 190 square miles of swamp remain, stretching from Norfolk, VA, to Edenton, NC.

The National Wildlife Refuge was created in 1973 to preserve what was left of the swamp after centuries of logging, draining, and development. 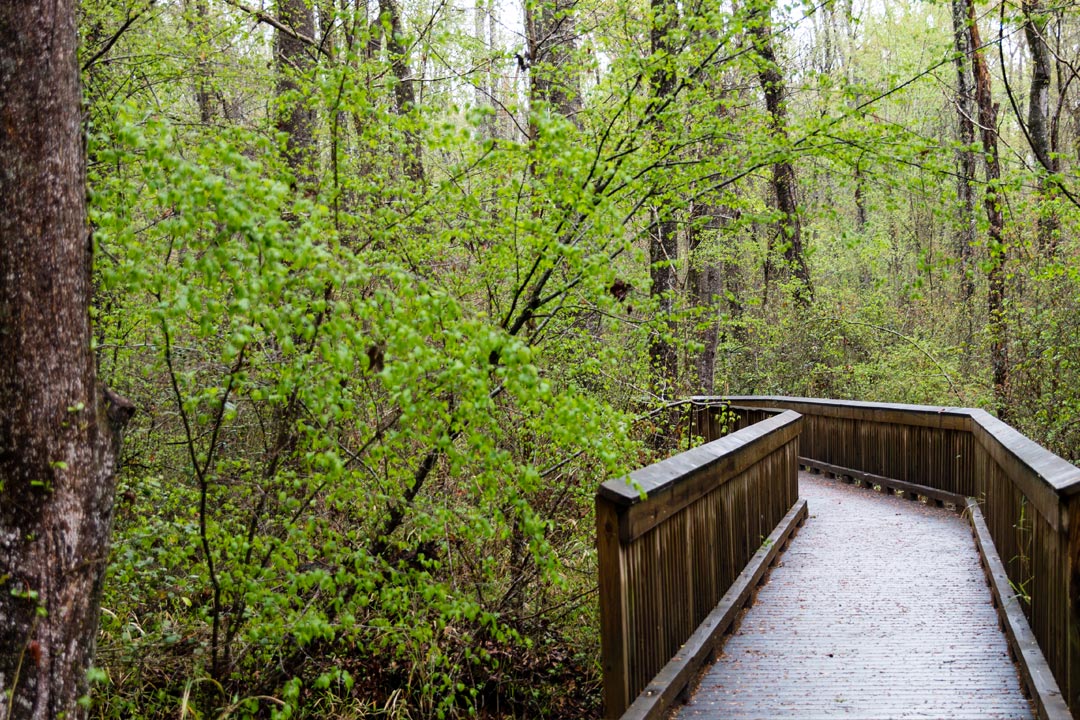 Many peoples have called the swamp home over the centuries, despite its forbidding nature - and sometimes because of it.

Algonquian-speaking Native Americans were living here in the 1600's and other tribes may also have called the swamp home.

Prior to the Civil War, the swamp also played an important role for slaves escaping on the Underground Railroad. Many of these people not only hid here but ended up living out their lives here, in small and secretive swamp communities.

Hikers, birders, wildlife photographers, and nature lovers will be bowled over by Dismal Swamp's pristine nature and undisturbed wildlife. Miles of trails are open daily, from sunrise to sunset, for hiking and biking.

More than 200 species of birds can be found here throughout the year. Winters brings large flocks of migratory ducks, geese, and swans. 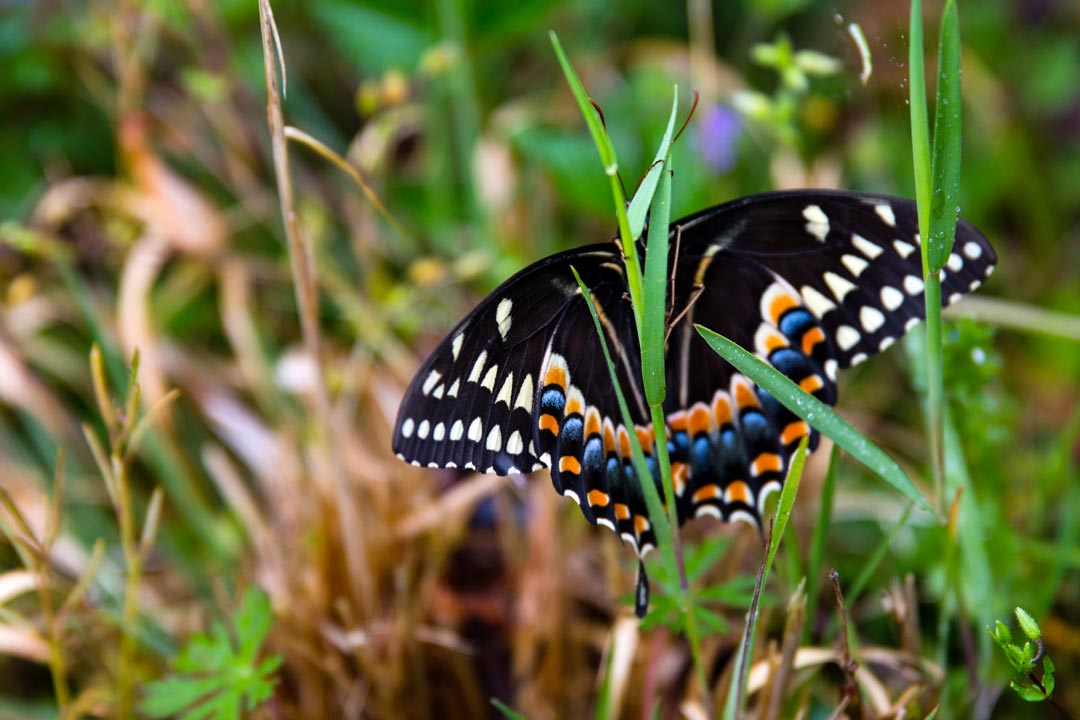 Looking to get some paddling in? Great idea! Paddle up the Great Dismal Swamp Canal on your own or take a guided kayaking tour.

Both will get you onto Lake Drummond where you'll find some of the best fishing on the East Coast. Crappie, yellow perch, bullhead catfish, and even bowfin and longnose gar for those looking for a fight.

Reap the rewards of a genuine Virginia lodging experience when you stay at a Virginia Bed and Breakfast. Virginia inns offer you a level of hospitality you simply won't find elsewhere, not to mention an insider's knowledge of all the best things to see and do. Don't spend another uncomfortable night at that stale, cookie-cutter hotel or motel. Give yourself the gift of true comfort and value and come stay with us!