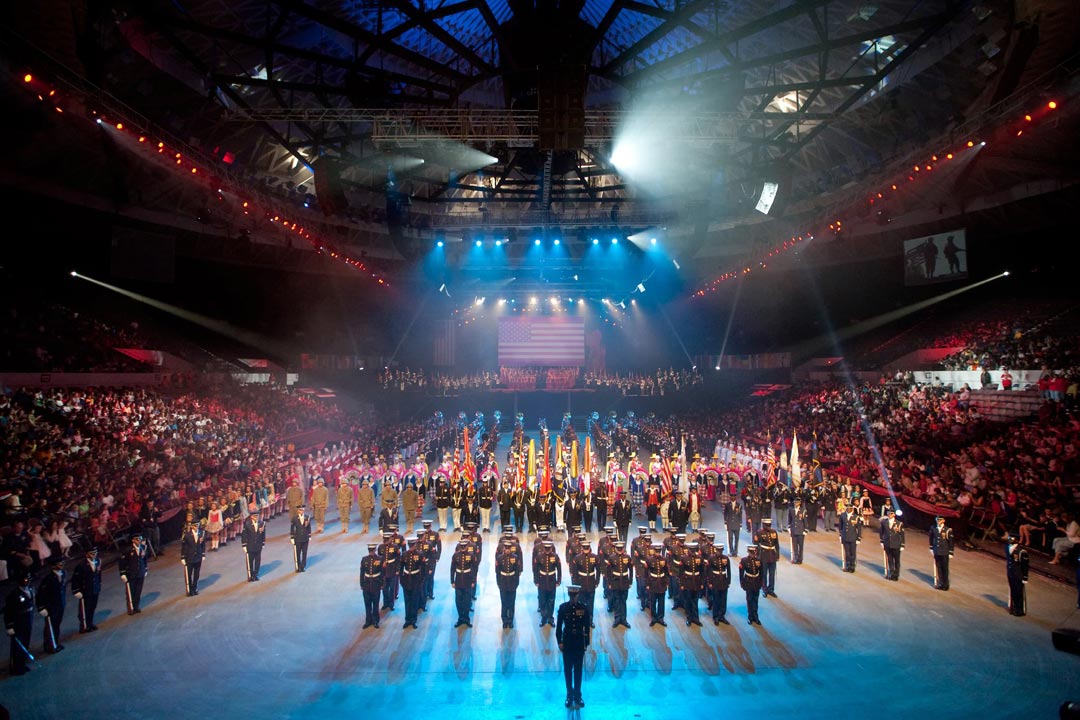 If you thrill to the sound of inspirational military music then you do not want to miss Virginia International Tattoo 2020! This year's event is A Salute to The Greatest Generation: April 30th through May 3rd, 2020 at Norfolk's Scope Arena.

Norfolk, Virginia is home to both the world's biggest Naval base and America's largest population of military families. Consequently, it's no shock that Norfolk hosts what is considered to be most patriotic of the world's tattoos.

For those who may be confused, in this instance, "tattoo" refers to an event of military marching, music, and performance - not an indelible design on your skin.

Norfolk has been hosting the Virginia International Tattoo since 1997. The event includes pipes and drums groups, drill team maneuvers, dancers, and more. Every year is different, with new international performers, new themes, and dazzling new sights and sounds.

2020 marks the 75th anniversary of the end of World War II. As mentioned at the top, this year's theme is A Salute to The Greatest Generation, with over 1,000 performers from eight different countries. There will be special appearances by veterans, historic film and photos, stirring music tributes, and a host of related special events. 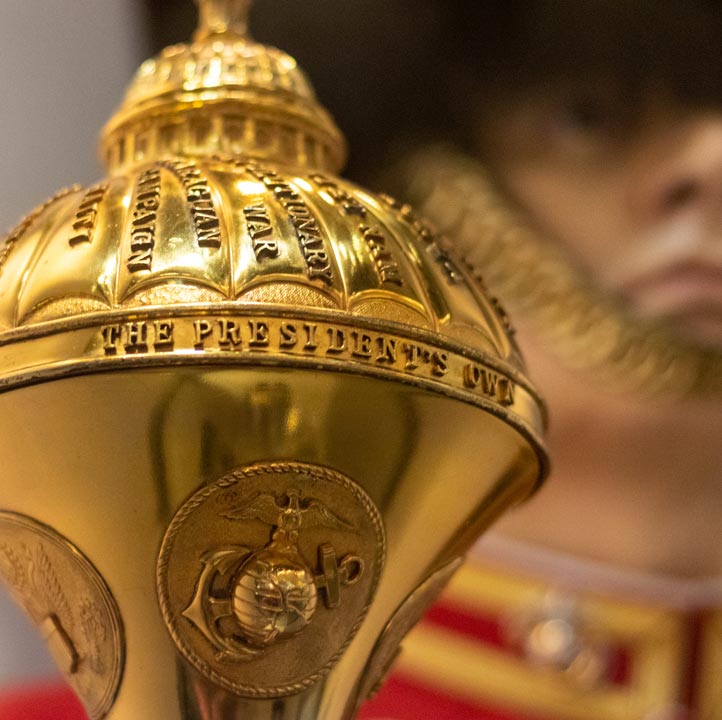 The Tattoo is part of the annual Virginia Arts Festival. For tickets, times, and more information, be sure to visit the event website. You can also find the event on Facebook.

Virginia is home to a lot of fascinating history and wonderful places. When it comes to vacation success, however, the quality of your accommodations is just as important as those that you visit. For the best in Virginia accommodations, look no further than a locally owned Virginia inn. A Virginia Bed and Breakfast not only offers superior hospitality but also inside info on what to do and see. Make the most of your next Virginia vacation. Make it a Virginia B&B!