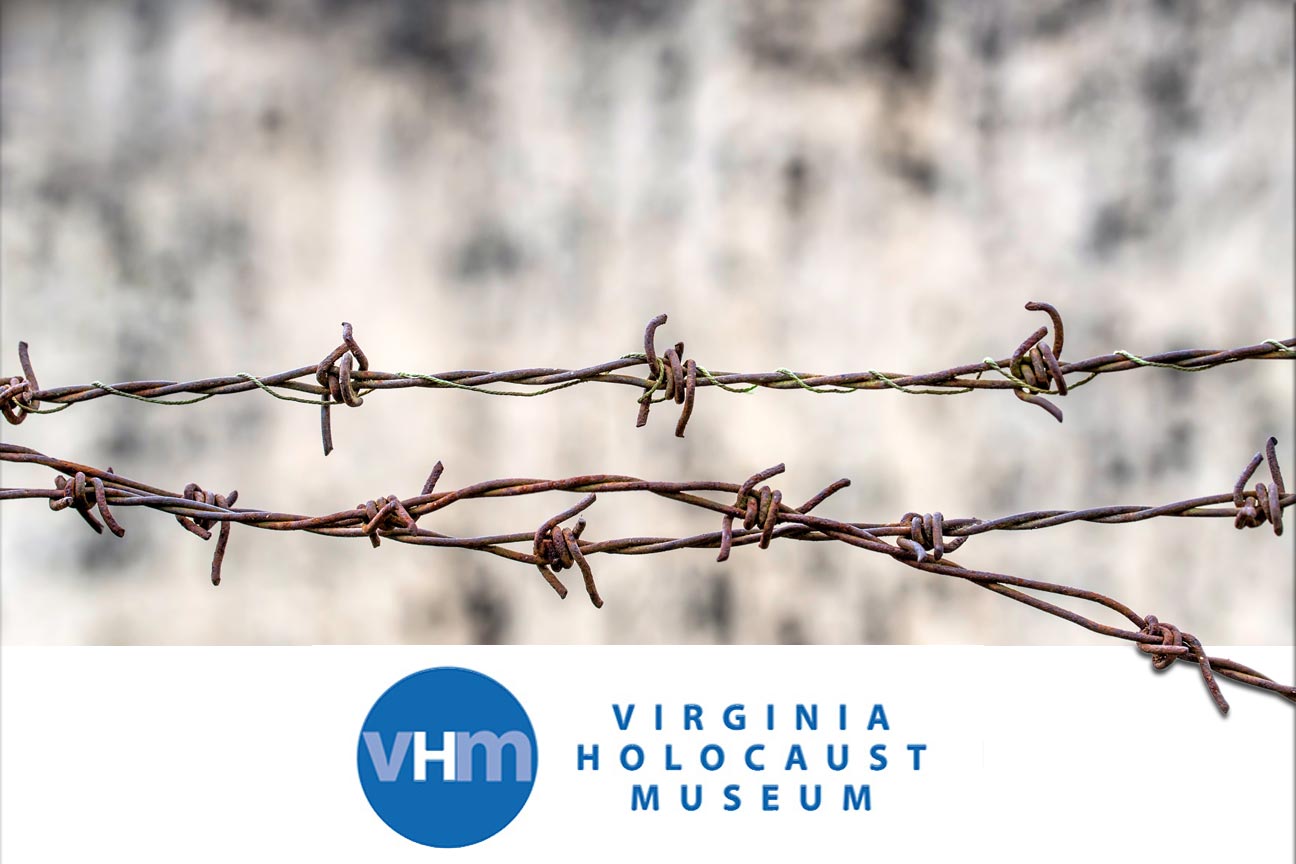 The Virginia Holocaust Museum in Richmond, is a sobering yet absorbing museum dedicated to depicting the Holocaust to visitors through the personal stories of its victims.

The museum’s collections contain historical objects, documents, photographs, and oral histories related to the Holocaust and World War II. The museum also deals with the Nuremberg Trials, Displaced Persons Camps, emigration, and other effects of the conflict.

Exhibits at the museum tell both the general story of the Holocaust and a local family’s own Holocaust experiences. Jay Ipson, Richmond resident and Holocaust survivor, was 6 years old when Nazis forced his family into the Lithuanian Ghetto of Kovno. Through ingenuity, luck, and perseverance, he survived to escape. Now he and others share their story in the hopes that it not be forgotten or be allowed to happen ever again.

A visit to the Virginia Holocaust Museum is an immersion in the bleak world of the Final Solution. Exhibits are arranged in chronological order, taking you along the story of the Holocaust as it unfolded. 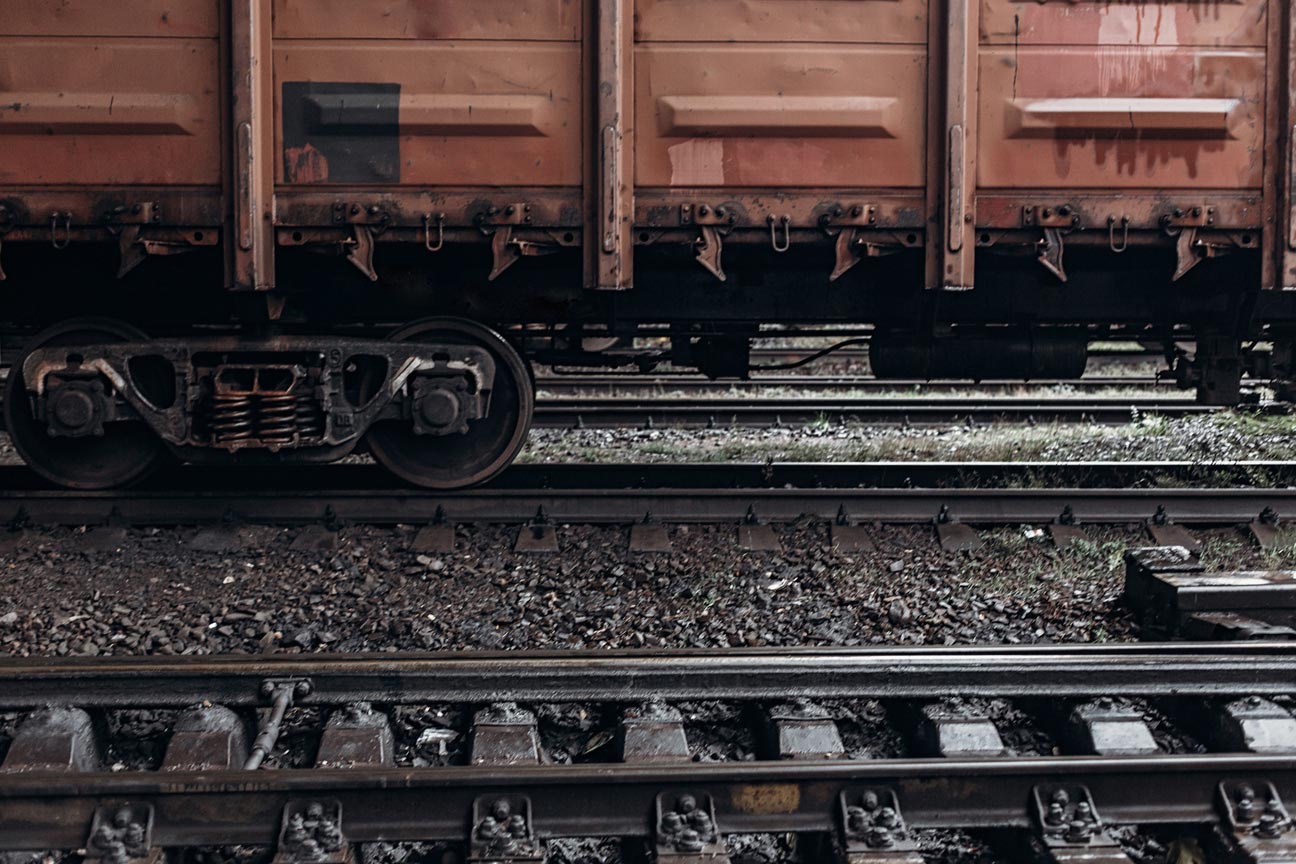 The museum is located in an appropriately ominous looking former warehouse near the James River in downtown Richmond. A grim and tightly closed vintage German cattle car sits on the tracks across from the museum’s entrance. Open the door to the museum and you find yourself walking down the tracks to Treblinka, an infamous death camp of the Holocaust.

Exhibits include collections of photographs, film, artifacts, and recordings. Life-size dioramas help visitors to visualize what it must have been like. Scenes include tightly packed concentration camp bunks, prisoners working the crematorium furnaces, the Nuremberg Trials, and much more.

Some of the most effective exhibits are those that contain recordings of victims relating what they went through. It’s easy to think of the victims of the Halocaust as foreigners until you see the videos of Richmond area survivors describing what they endured.

Rooms in the museum remain unlit until you enter them and plunge back into darkness after you leave, increasing the sense of foreboding. In fact, due to the graphic nature of the museum’s topic, it’s not recommended for anyone below 13 years of age.

Virginia is home to a lot of fascinating history and wonderful places. When it comes to vacation success, however, the quality of your accommodations is just as important as those that you visit. For the best in Virginia lodging, look no further than a locally owned Virginia inn. A Virginia Bed and Breakfast not only offers superior hospitality but also inside info on what to do and see. Make the most of your next Virginia vacation. Make it a Virginia B&B!