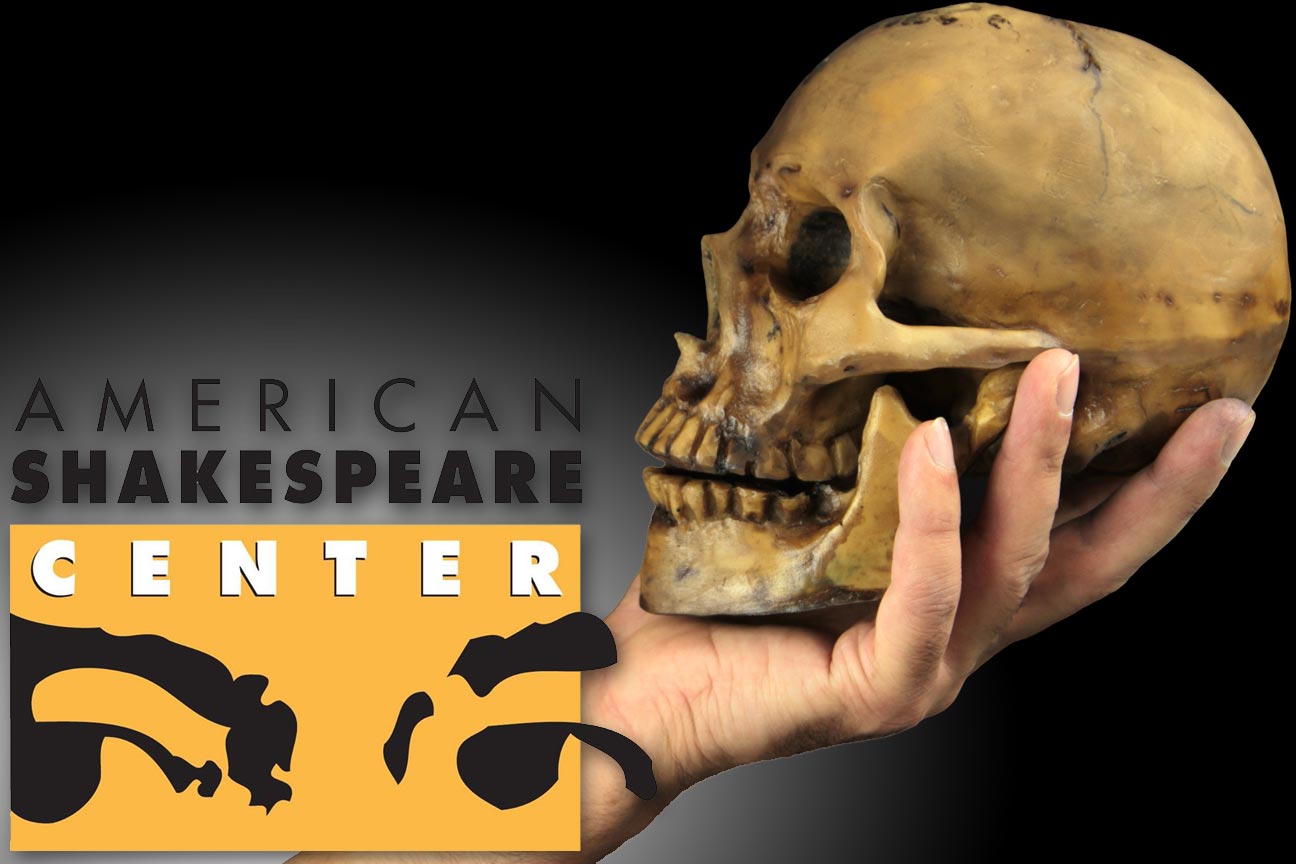 Fans of the Bard either already know about the American Shakespeare Center (ASC) in Virginia's Shenandoah Valley or they should. It's home to the world’s only re-creation of Shakespeare’s famous indoor theatre, the Blackfriars Playhouse.

Shakespeare’s original indoor venue, Blackfriars Theatre, was a converted 13th Century Monastery that burned to the ground in the 1666 Great Fire of London. Though few details about this historic theater exist, a wealth of documentary evidence was used in its painstaking reconstruction.

The 300-seat, Renaissance-style theater features period detailing like simple, traditional bare bench seating for their audience (cushions available for rent). So much research and effort went into the building that some come more excited to see it than the plays presented on its stage.

For those so enthused, the ASC offers Playhouse Tours. The hour long Blackfriars Playhouse Tours take you up, down, and all around the unique building while also revealing a variety of stage secrets and anecdotes.

More Than Just a Building

The American Shakespeare Center is much more than just a reconstruction of a historic theater, however. The company also works hard to craft their performances to the style of the original Blackfriars Theatre.

What does that mean, exactly? 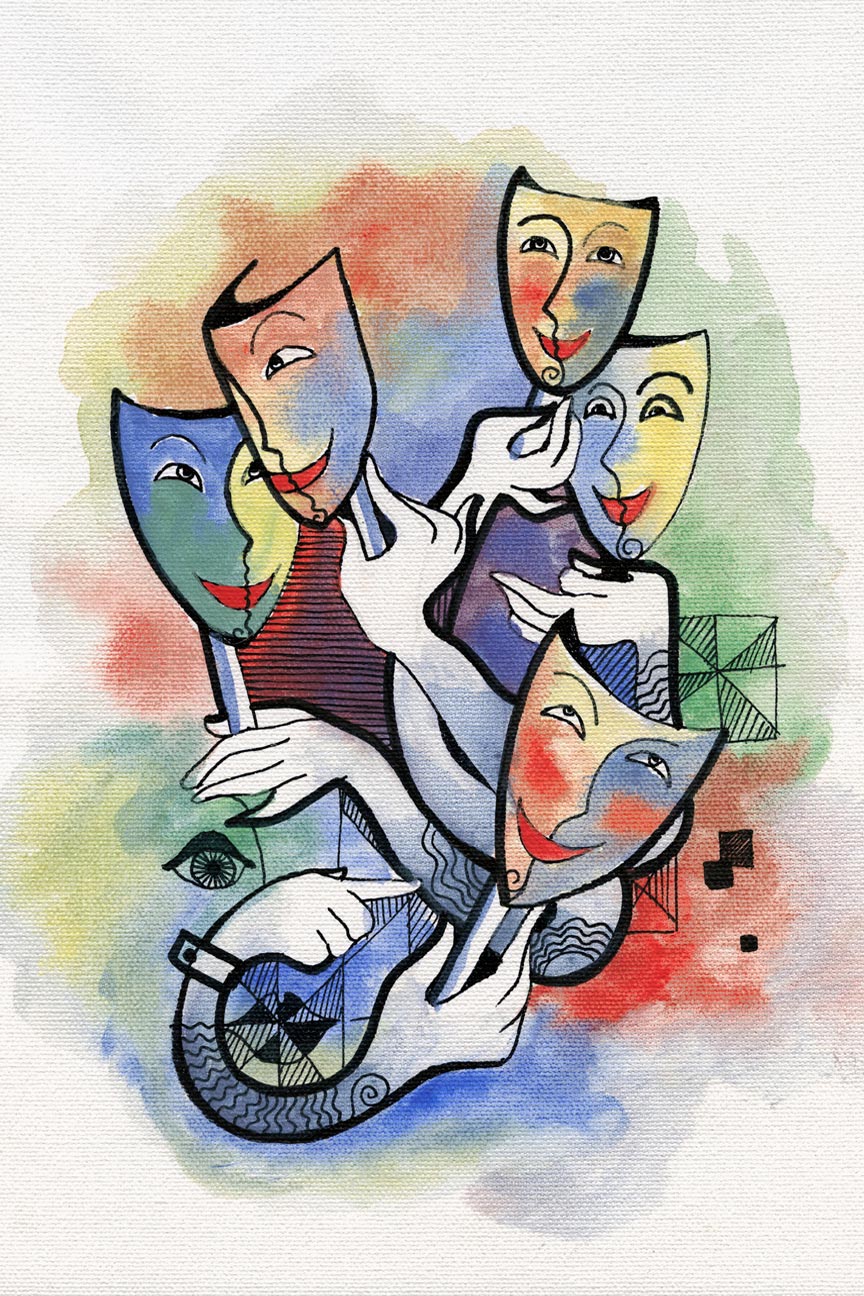 Well, for one thing, they don't turn the lights down for the performance but use universal light, bringing the audience into the circle. Also, rather than expanding the cast, actors may "double," playing more than one role in a single show. Other differences include minimal set decoration, live acoustic music, and less emphasis on costumery.

Things get even more Elizabethan during the annual Winter: Actors’ Renaissance.

The Actors’ Renaissance is when the 12 to 15 member acting company presents four plays in rotating repertory, with just 10 days or less of rehearsal for each play.

Even more unusual, this is all done with no directors. The actors make all setting, blocking, music, props, and costume decisions collectively or individually, depending on the detail.

Many a skeptic has said such an arrangement would never work but the ASC has been doing this for 15 winters, now - and to rave reviews!

Much Ado About Nothing
January 24 - April 19

Blackfriars Playhouse is open year-round, producing both Shakespeare’s plays and contemporary works. The company presents up to 14 productions a year, over 5 seasons, and featuring at least 3 different companies of actors. The shows have a reputation for being fast paced, spirited, intimate, immersive, and endlessly entertaining.

Visit the American Shakespeare Center website for tickets and more information. You can also find it on Facebook.

If you're looking for superior accommodations for your Virginia vaycay, look no futher! A Virginia inn is your best source for personal service, hearty breakfasts, and an insider's knowledge of the area. No matter where your Virginia getaway takes you, you can rest assured that there's a comfie, friendly B&B somewhere close by. Find your perfect Virginia Bed & Breakfast, today!