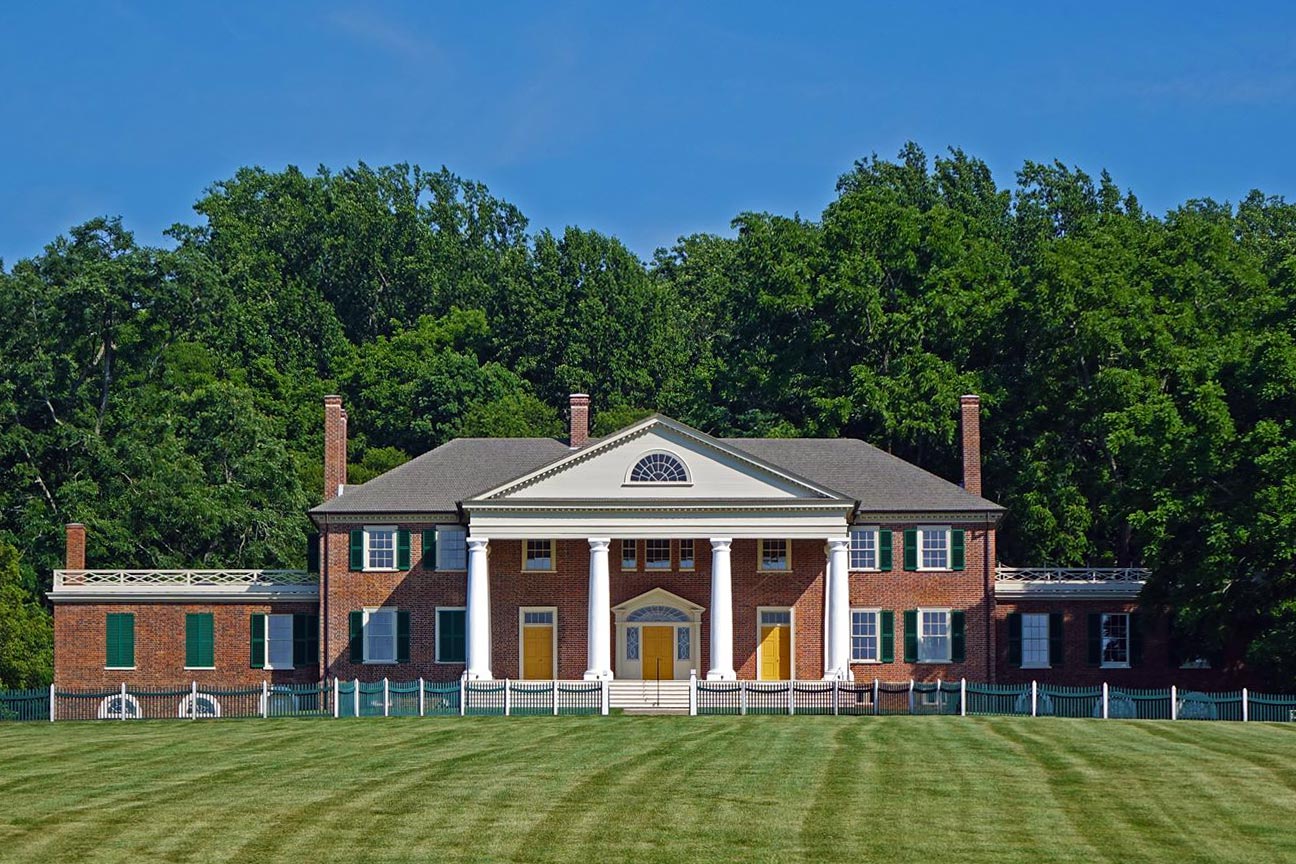 Visit James Madison’s Montpelier, the historic estate of our country’s 4th president and his famous wife, Dolley, in Orange County, Virginia. The historic estate and museum offers tours, exhibits, a groundbreaking exploration of slavery, and much more.

The Montpelier estate was built by James Madison’s father in the early 1760’s. President Madison spent much of his youth here and it became his home after he married his wife, the famed Dolley Madison. It was on these grounds that Madison formulated his “government by the people” idea that became the basis of our Constitution.

President Madison passed away in 1836 and was buried on the grounds. Dolley sold the estate a year later and it remained in private hands until 1984, when it became a National Trust Property.

Visitors to Montpelier are afforded a tantalizing glimpse into the past. And of not just one of our country’s Founding Fathers but also of our country, itself.

The estate offers exhibits and guided tours that reveal various aspects of Madison’s family and legacy, the estate, and the times he lived in. Take in a general overview with the popular Signature Tour or tighten your focus with the Madison & The Constitution Tour. Other tours focus on Dolley Madison and the mansion. 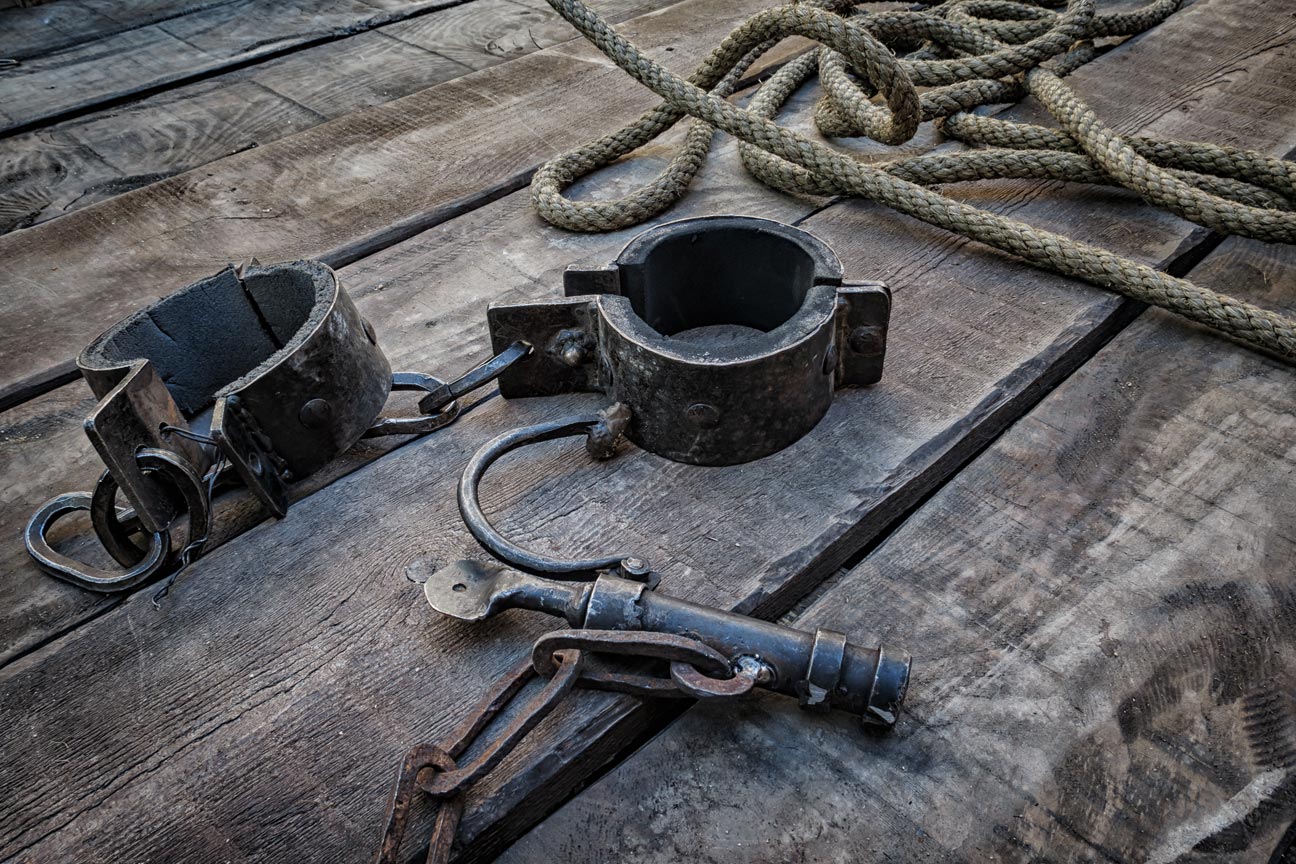 One of the most interesting aspects of Montpelier is its history of slavery. Though Madison was a forward thinking champion of the people he and his family also owned slaves.

Learn more about this contradiction and the people it effected most strongly on the Montpelier’s Enslaved Community walking tour. The Mere Distinction of Colour, another popular exhibit, examines the paradox of slavery during America’s founding era.

Other attractions include galleries, more than 8 miles of walking trails, an archaeology lab, gift shop, and the Exchange Café.

11350 Constitution Highway, Montpelier Station, VA 22957
Open 7 days a week, excluding major holidays, 9am to 5pm. Gates close at 4pm. Tours are offered between 10am and 4pm. Closed between January 2nd and 17th, 2020, for annual maintenance.

Montpelier is beautiful to be sure – but they won’t let you sleep here! For the best in hospitality, choose a Virginia Bed and breakfast. Virginia B&B’s get you off a great start each day with a scrumptious breakfast. Moreover, a Virginia inn can give you inside info on what there is to see and do during your Virginia vacay! SO what are you waiting for, book your stay today!