If you're planning a trip to Richmond, VA, there's no finer place to stay than the Linden Row Inn. 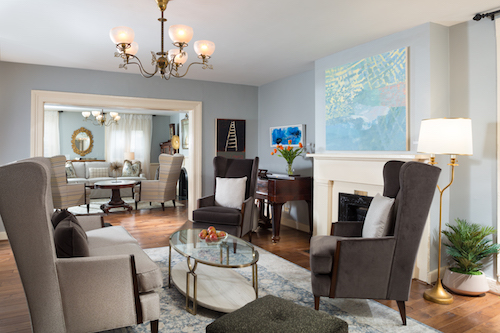 It's not just that this Richmond urban hotel is located in the heart of downtown, the Linden Row Inn stands apart with its European style and distinct history.

A 70-room hotel, it's comprised of seven row houses, all built in the mid-1800's. Each of the houses has been meticulously restored.

And for a true middle and late 1800's feel, the guest rooms and parlour suites are all furnished from that period.

Featured on the National Register of Historic Places, Linden Row is literally just minutes from all major attractions in the area.

If you're any kind of history lover, Linden Row Inn will immerse you in its own history while still keeping two feet firmly planted in the present!

You can expect all the modern conveniences and amenities while being surrounded by history.

The History of This Richmond Urban Hotel

Linden Row Inn has a rich history! Famous past residents of the property include Edgar Allan Poe, who spent his childhood playing 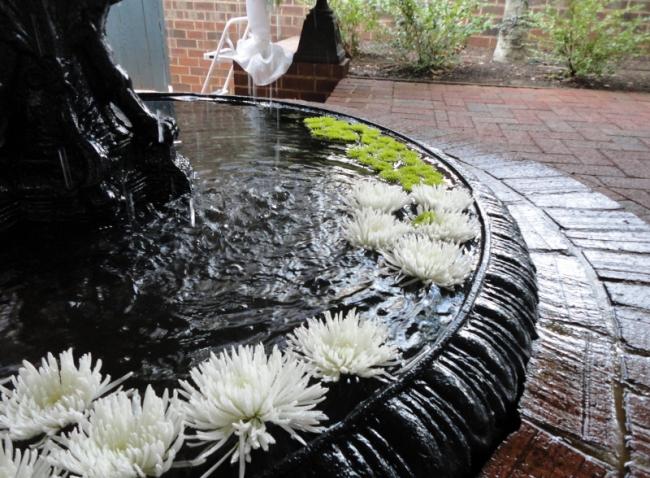 in the garden, which is now the hotel's garden courtyard. Historians note that Poe courted his lifelong love, Elmira Royster, in the garden where the Inn now stands.

Just before the Civil War, two of the houses were occupied by D. Lee Powell's school, The Southern Female Institute. It was from that location that a former student of the school, Mrs. Dickinson, remembered seeing President Jeff Davis riding his horse one morning.

Two of its students later became famous. Irene Gibson, or the "Gibson Girl" and Nancy, who would later be known as Lady Nancy Astor, the first woman member of British Parliament. Learn more about Linden Row Inn's history here. 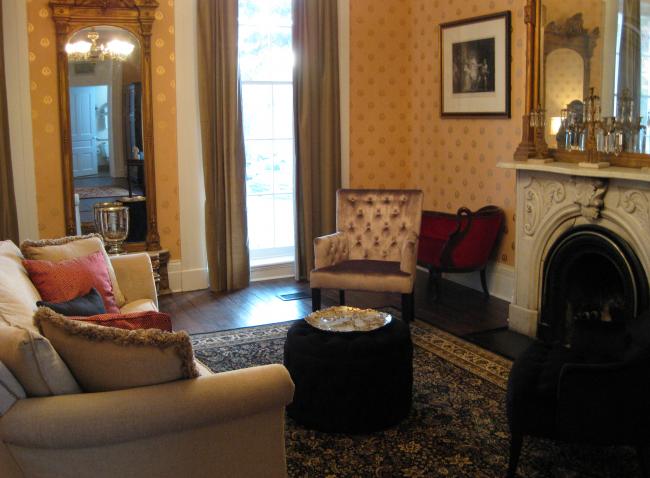 Besides its history, the Inn offers guest rooms that open onto a beautiful and intimate winding garden courtyard, which captures
all the romance of a bygone era.

And because you're in Richmond, expect all the famous Southern hospitality the Capitol city is known for.

As a StayVA property, you can rest assured that you'll get the finest accommodations possible!